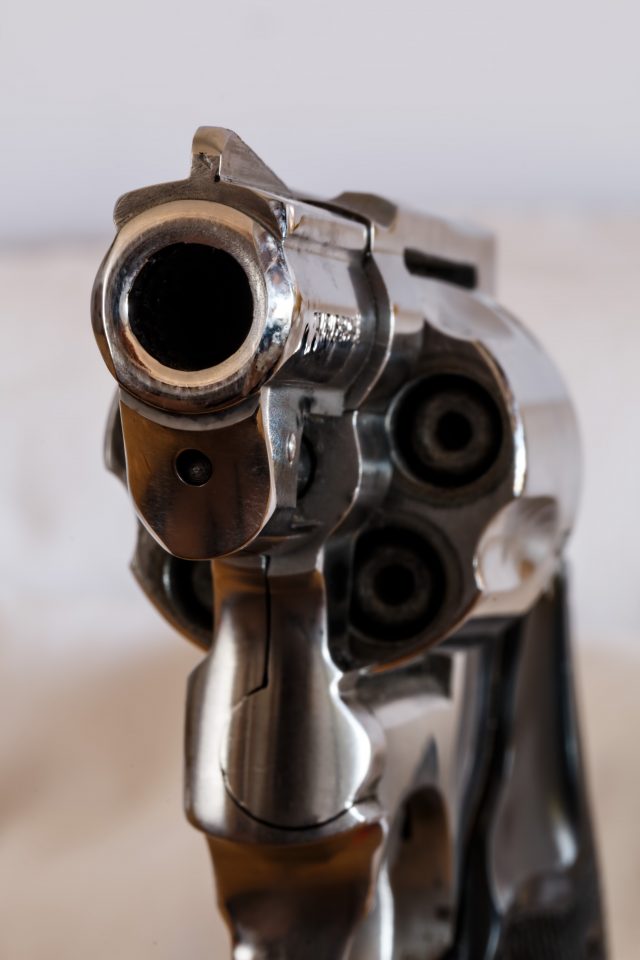 An employee of the Belterra Park Casino in Cincinnati, OH was robbed at gunpoint Monday morning in the parking lot of the casino, according to the Hamilton County Sheriff’s Office.

Deputies said the aggravated robbery took place in the parking lot of the Belterra Park Casino located at 6301 Kellogg Road, in Anderson Township, at 2:14 a.m.

According to deputies, a male suspect brandished an assault rifle and demanded money from the employee who was getting in his vehicle.

“The suspect was given an undetermined amount of U.S. Currency then fled in a vehicle westbound on Kellogg Road. No one was injured during the offense,” deputies said.

All Tips will be kept confidential.