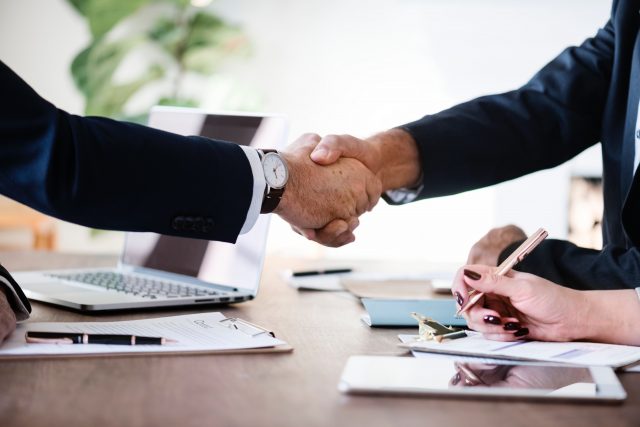 MGM Resorts International has appointed Uri Clinton as President and Chief Operating Officer of Empire City Casino in Yonkers, New York. In his new role, he will oversee daily operations at Empire City and provide strategic direction and leadership for the property. For the past several years, Clinton has managed MGM Resorts’ efforts to explore development opportunities in Connecticut and New York, and he will continue to do so.

“Uri’s proven leadership and wide range of skills have been instrumental in the company’s development efforts in New York and Connecticut, and he will continue to build on those successes with this new role,” said President Bill Hornbuckle. “Empire City is already known for its world-class integrated gaming, racing and dining experience, and we are thrilled to welcome Empire City to the MGM Resorts family. We look forward to further solidifying MGM Resorts’ presence as the entertainment leader on the East Coast and in the New York City region.”

Prior to joining the company, he held leadership roles in legal affairs with several companies, including Baha Mar, Multimedia Games and Caesars Entertainment Corporation. He will assume his new role at Empire City in January, upon closing of acquisition and completion of licensing requirements.