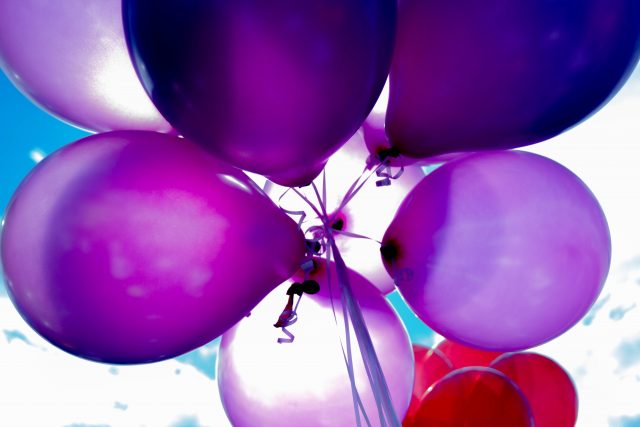 A luxury Philippine hotel and casino has called off a world record attempt for releasing tens of thousands of balloons to mark the New Year following complaints from environmental groups and a government warning.

Okada Manila, a sprawling resort in the country’s capital that includes a hotel, casino and restaurants, had planned to ring in 2019 by dropping 130,000 balloons in one of its nightclubs to set a new world record. 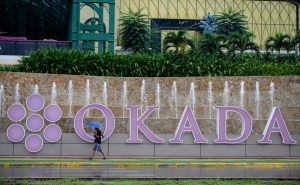 But in a statement late yesterday, the Okada Manila resort said it had voluntarily cancelled the stunt as a “sign of respect” to environmentalists’ warnings, and “in support of the Government’s campaign to protect and save the environment”.

The country’s Department of Environment and Natural Resources had joined green groups in criticising the planned balloon drop, saying it would generate huge amounts of waste, but did not have the authority to stop it.

He said other hotels and resorts had also cancelled similar balloon drops for New Year’s Eve.

Okada Manila had initially insisted the balloons were biodegradable and would be recycled after the event.

In recent years, setting Guinness World Records has become a popular activity in the Philippines, with feats achieved including “largest charity walk” and “most hamburgers eaten in one minute”.