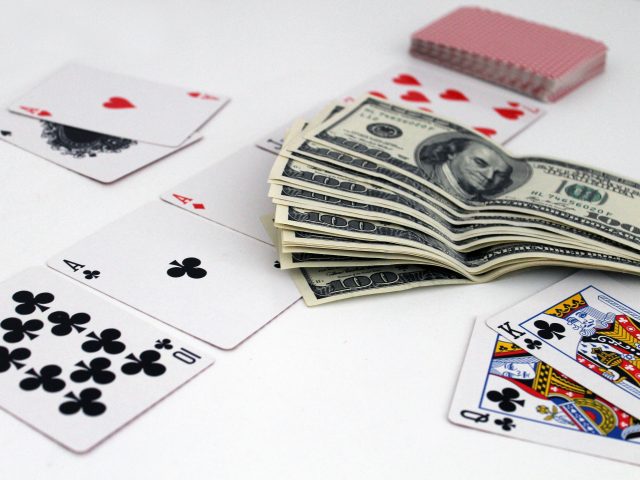 Gambling revenue in Macau rose 14 percent in 2018, the second consecutive year of gain as demand to wager in the Chinese territory continued to rebound from a prolonged slump.

December was also the 29th straight month where revenue in China’s only legal gambling hub rose versus the same month a year prior, according to data released on Tuesday by the Gaming Inspection and Coordination bureau.

Revenue has stabilized since a period of decline, which coincided with a central government campaign against conspicuous spending among public officials.

Nevertheless, casino executives are bullish on the potential benefits from the opening last year of the world’s longest sea-crossing bridge and tunnel, linking Macau to the financial center of Hong Kong and mainland China’s Pearl River Delta.

Authorities also hope the bridge will boost the development of Macau’s convention and exhibition business and increase overnight visitation numbers, both of which help drive non-gaming revenue in the gambling-dependent territory.

The special administrative region has been encouraging casino operators to diversify to help broaden its economic base. At present, tax from casinos accounts for over 80 percent of the Macau government’s total revenue.