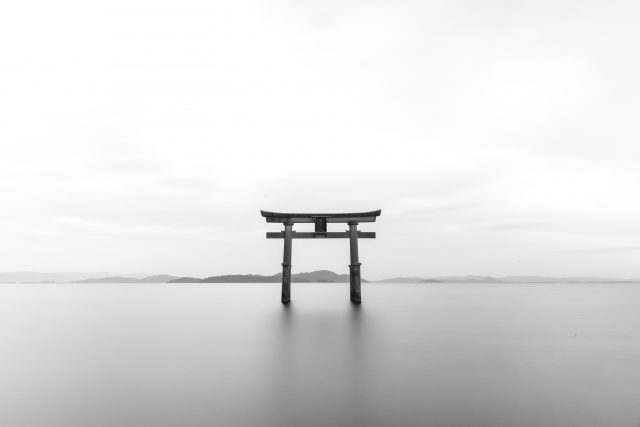 Japan is finally moving forward with a long-awaited casino industry.

On Friday, the Japanese parliament passed a new piece of legislation that outlines how the country’s potentially lucrative casino market would be run. An earlier bill passed in late 2016 to start the process. Under the new law, lawmakers approved three Las Vegas-style casinos, but there’s no specifics yet on where they’d be built.

The casino industry is eyeing a Japanese gaming market that could be worth as much as $25 billion annually. For comparison, the U.S. casino industry stands at more than $70 billion per year. Several top American casino firms, including MGM Resorts and Las Vegas Sands, are interested in Japanese casino projects.

“Japan took a giant step toward strengthening its economy, attracting international travelers and implementing stringent gaming regulation that protects consumers and eliminates criminal activity,” the American Gaming Association said in a statement. “In the years ahead, Japanese communities will realize the many integrated resorts-related benefits that have enhanced dozens of major destinations around the globe. The gaming industry is excited to help Japan achieve its economic goals and eager to partner with the governments and people of Japan to build a world class gaming market.”

Japan is hoping to grow its tourism industry to 60 million foreign visitors annually by the year 2030. It had under 30 million last year.

Thanks to concerns about potential gambling addiction among the Japanese populace, the law passed Friday calls for a roughly $50 entrance fee for Japanese residents. Foreign visitors would not have to pay. Additionally, Japanese guests would be limited to 10 visits every four weeks.

Casinos would be required to pay 30 percent of their gambling winnings to the government. In an effort to make sure the casinos are entertainment complexes and not simply gambling dens, the government will impose a limit on gaming floors, which could be set at no more than three percent of the square footage of the entire resort.