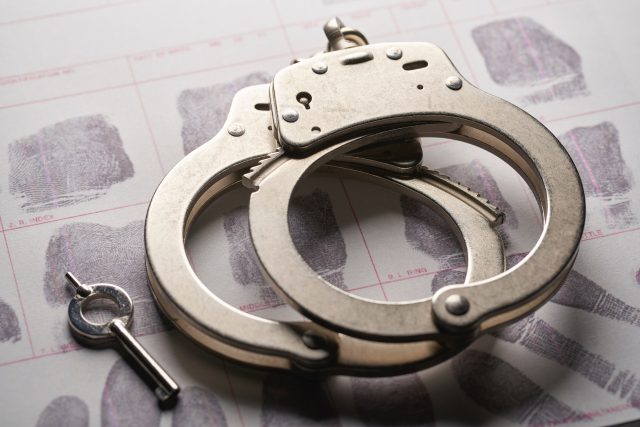 During the month of December 2018, DPD had received multiple reports of a gambling “casino” operation inside of the old McCollum’s Seafood Restaurant located at 2102 Gordon Terry Parkway.

During the investigation, it was revealed that the building had two parts, Vintage Treasures, an antique booth-style store, and signage for Life’s Church, an apparent non-denominational church.

Enough evidence was developed to obtain a search warrant for the building.

On December 21, members of the Decatur Police Department, the Morgan County District Attorney’s Office, and other agencies executed the search warrant.

Investigators discovered a large gambling machine operation inside of the church.

There were also video surveillance and bells to warn of police presence, which is in violation of State Law.

Timothy Keith Roberts of Huntsville was charged with promoting gambling and “unlawful to maintain electric bells, etc.,” which is a felony.

Roberts is currently out on bond for establishing a gaming place and for possession of a gambling device from an arrest that occurred in Decatur on August 3, 2017.

The City of Decatur’s prosecutors have started the process of revoking his bond for the previous arrest.

Additionally, Donna Joanne Weir, a 67-year-old female from Meridian, Mississippi, was an employee of the building and was charged with promoting gambling.

Both subjects were later transported to the Morgan County Jail. 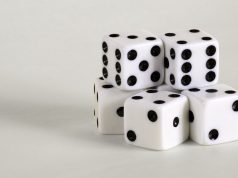 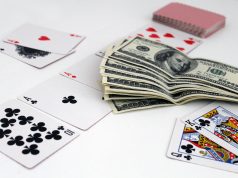 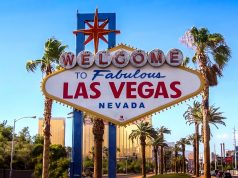 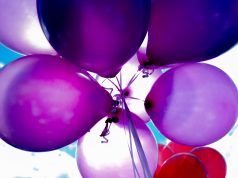 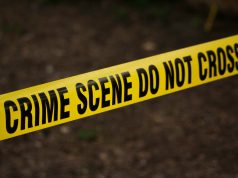 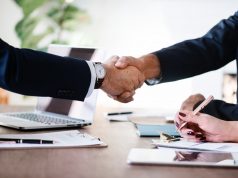 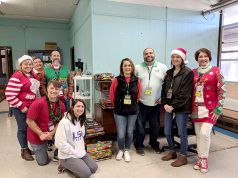 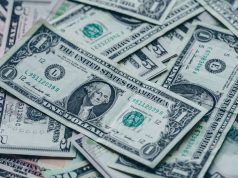 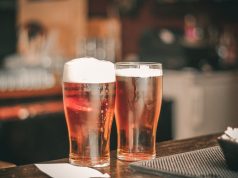 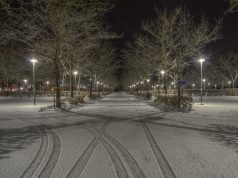 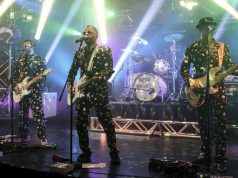 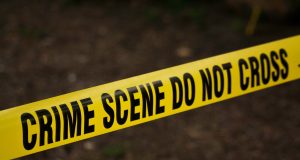 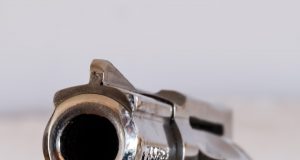